Home » Blog » How to Win a Workers Compensation case

How to Win a Workers Compensation case 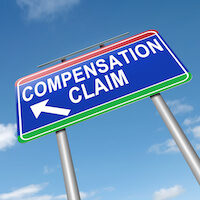 The secret to Winning a Workers Compensation Case

Both business owners and their employees should understand what is needed for workers’ compensation claims. Be sure to follow specific steps carefully; otherwise, some insurance carriers or companies may not provide benefits. Here is everything you need to know to be able to win a workers’ compensation case.

What Does It Mean to Win?

When it comes to workers’ compensation, winning a case means the benefits that should be awarded to a worker who was injured has been granted. There is a system that defines the benefits that injured workers are entitled to receive.

Some cases are easier to win than others. For example, suppose a worker misses work due to a twisted ankle. In that case, they will receive compensation for the treatment and short-term disability benefits. If there are no further disputes or it is unlikely that the employee can claim any additional medical needs, the injured worker “wins” their case without fighting it out in court. The system is designed to handle cases like this to keep employees and businesses more in control of these outcomes. 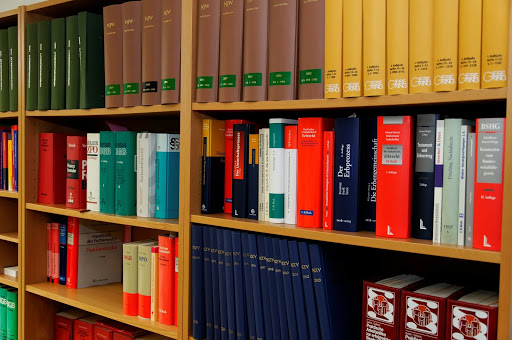 Some cases are not as easy to win outright. If there are facts that are disputed, benefits may change. For example, if an employee said there was water leaking onto the floor, and the employer claims there wasn’t, the case would likely go to court or agree to a settlement. In the end, the benefits that are granted may not be what the employee was hoping for.

Disputes between employee and employer can affect the outcome of workers’ compensation cases. There can be many different types of factual disputes. Some of those disputes can be whether an injury is disabling or if it’s work-related. There may also be some dispute on the extent of the disability an injured worker has suffered.

If these disputes are not resolved, the case can be delayed. It could even prevent the injured worker from their entitlement of benefits. The key to resolving the disputes involves looking over the evidence. A Workers’ compensation lawyer will gather the needed evidence to prove the employees’ injury was, in fact, caused at work. The evidence gathered can also help to determine the benefits that the employee should receive.

The evidence that a workers compensation lawyer gathers might come from coworkers as well as doctors. Any disputes about the nature or extent of the injury will need medical evidence to support the claim. In a case where the doctor treating the employee provides an unfavorable opinion. In that case, the compensation lawyer will have a second opinion through a Qualified Medical Evaluator. 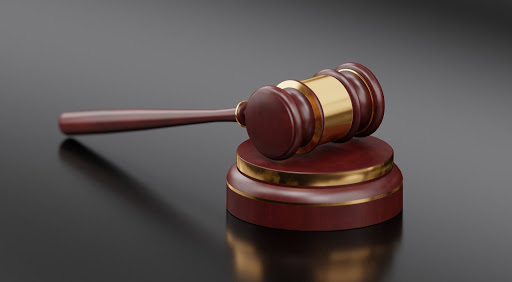 A Compromise Can Be a Win

A workers compensation lawyer will analyze any of the disputed facts to determine what kind of outcome would be in the employees’ best benefit. When there is strong evidence that favors the injured employee, the judge will most likely favor the employee in their decision on the matter. Weak evidence, on the other hand, will hurt the employees’ case. That can cause the judge not to accept the evidence and deny the claim.

In the case of unclear evidence, the injured worker will need to decide what action they want to take when it comes to pleading their case in front of a workers compensation judge. Some cases are easier to compromise or to make a settlement with the claims administrator rather than taking the case to court.

Sometimes a compromise can produce a better result than dragging out a case before a judge. The settlement can provide the employee a lump sum of money rather than monthly payments. The courts normally favor monthly payments. The worker trades a quick case in exchange for taking responsibility for their own ongoing medical care. That can give the injured worker more control over their medical care rather than the courts making the decision.

Want a workers compensation lawyer who is board-certified specialists to help you? Invictus Law has years of experience practicing and mastering California workers’ compensation law.

A contested hearing can give the decision-makers of the case a chance to look over all of the relevant information they need to make a proper decision. Sometimes a claims administrator will complicate the process. A workers compensation lawyer may recommend that their client plead their case at a hearing to provide their account of the incident and their evidence to a judge. 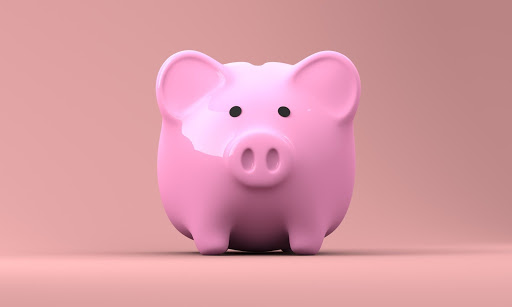 Here are some ways to increase your odds of winning a disputed issue:

If you are injured on the job and have to take significant time off because of your injury, California’s workers’ compensation benefits can help you recover, medically and financially. Let Invictus Law, P.C. fight for what you deserve.

By Invictus Law | Posted on March 26, 2021
Workers' Compensation
Certified Specialist
What Others Say See what our clients have to say about working with Invictus Law.