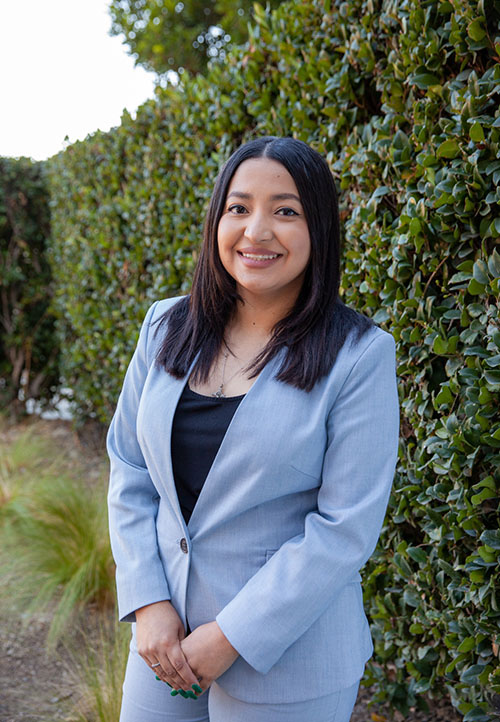 Tamara received her B.A. degree from California State University in Long Beach, majoring in Political Science in 2016. In 2017, she began attending Western State College of Law in Irvine, California, ultimately receiving her Juris Doctor degree in 2020. At Western State, Tamara attended the night-time program and during the day, she worked at a Personal Injury and Workers Compensation firm. Even though it was often difficult to manage school, work and life, she learned to balance all of these important tasks graciously. Tamara believes that the need to prioritize and to work efficiently and devotedly, made her who she is, a persistent advocate for people who need legal help.

She has also previously worked as a Law Clerk at an Immigration law firm where she authored appeal briefs to get clients a favorable outcome and avoid deportation. During law school, she also undertook both a criminal and at the District Attorney’s office and a civil externship at the Governor George Deukmejian Courthouse in Long Beach, California, where she gained special insight to the legal system.

Tamara is bilingual and biliterate in Spanish. She has a passion for helping her community. She is an active member of the Latina Lawyers Bar Association and the Orange County Bar Association. In her spare time, she loves to cook ethnic dishes and to spend time with her loved ones, especially her adopted dog named Oliver Christmas.