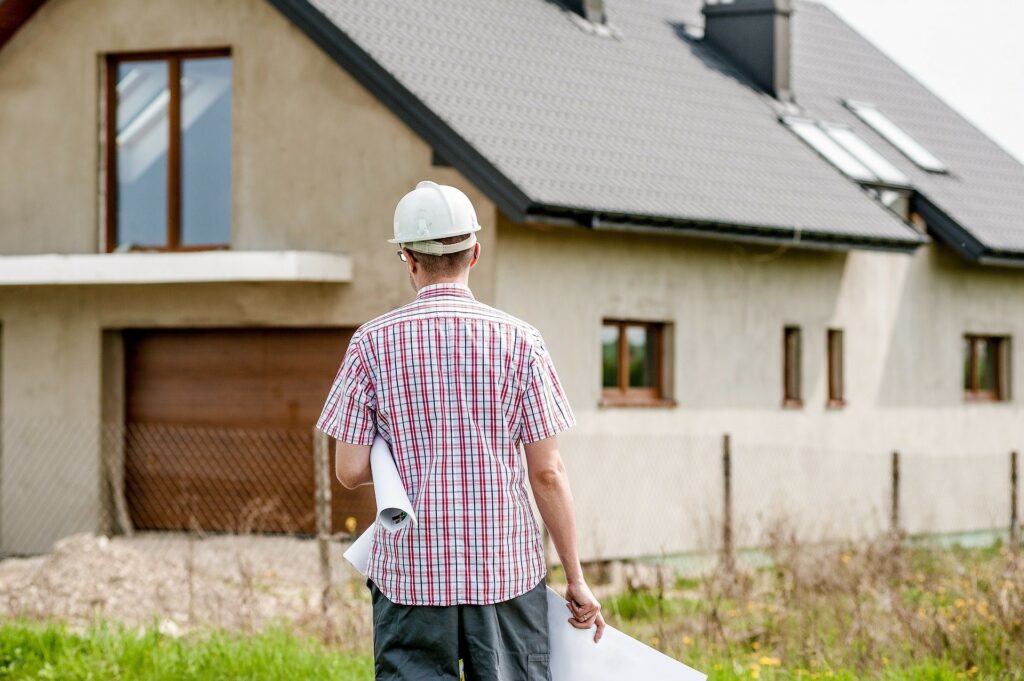 Injured employees in California can choose between two types of workers’ compensation settlements.

In the state of California, workers’ compensation cases will usually be settled in one of two ways. One type of settlement is called a Stipulated Finding and Award. The second type is called a Compromise and Release.

Stipulated Findings and Award is when a workers compensation insurance company and the injured worker both agree about the disability rating. Both parties must agree on the facts. Facts like the disability rating, if the injury was caused by work, and (if any) apportionment between any other work-related issues or if there are other causes of the disability.

The workers’ compensation judge is a secondary judge that will listen to the evidence at the trial and will use those stipulated facts to make an award that aligns with California law. Due to those laws being clear, parties can predict the verdict based on the facts that have been set forth.

After the hearing, if the judge approves the findings, the Stipulated Findings and Award will have the same legal effects, and the employer rarely has ground for appealing that award. Most Stipulated Finding cases require the employer to make the specified benefit payment. Normally these are paid out every two weeks for a specified amount of time. There could also be a lump-sum payment to cover retroactive pay if there are gaps in disability benefits.

In cases of financial hardship, there have been instances where a workers compensation judge has negotiated a lump sum payment instead of the bi-weekly benefit payments. However, the judge will need to be confident that that route is in the employee’s best interest.

Advantages and Disadvantages of Stipulated Findings and Award

One benefit that can be awarded is funding for ongoing medical care at the employer’s expense. This type of settlement is commonly used when a worker becomes permanently disabled to the point where future medical care is needed.

If further treatment is required to be paid by an employer, the physician will notify the workers’ compensation claims administrator before the employee would receive treatment. If there are any disputes, a Santa Rosa workers’ compensation attorney will help to resolve the issue and follow the court’s orders.

The biggest disadvantage of utilizing a Stipulated Findings and Award settlement is that benefits are paid out bi-weekly. While this may ensure a steady income source, some employees wish to receive their benefits in a lump sum. As noted above, lump-sum payments can be granted, but only in the case of financial hardship and ruled by the judge.

Not sure about your rights? Contact Invictus Law for the trusted help you need. 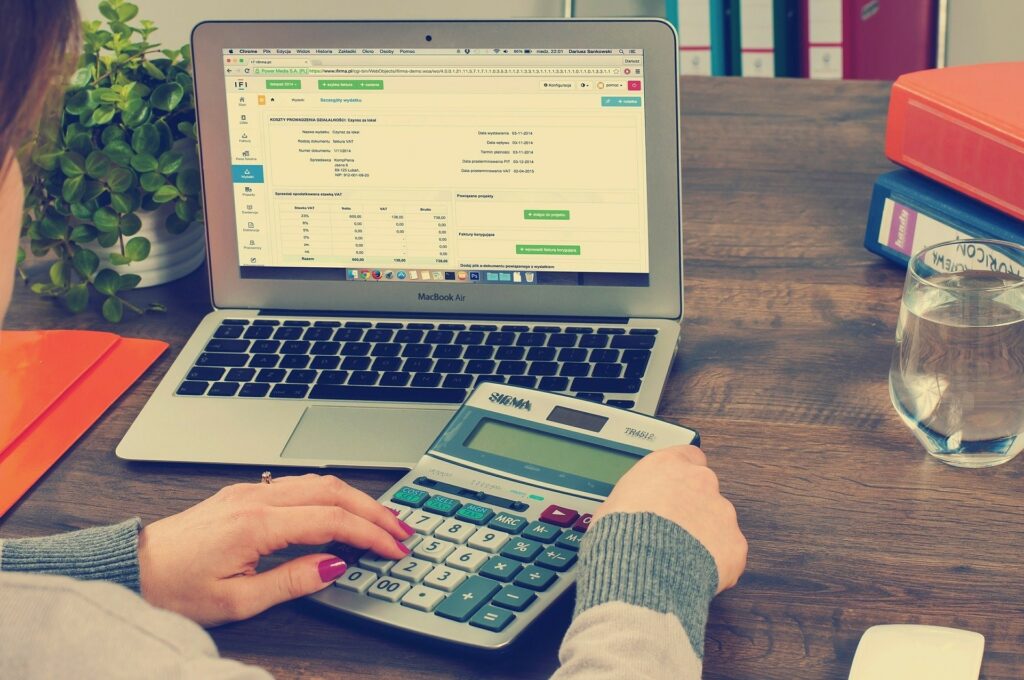 As opposed to the Stipulated Findings and Award settlement, there is no future obligation for the employer to pay for any future medical treatment if the employee accepts a Compromise and Release settlement. This type of settlement is used when the injured employee doesn’t expect to need any further aftercare.

Related: Doctors and Treatment
A judge will still have to review the agreement, and they must determine if the settlement is fair, even if both the employee and employer’s insurance company agreed. If an experienced workers comp attorney represents the employee, the judge will usually approve the agreement, confident that the insurance company isn’t taking advantage of the injured employee.

The release part of Compromise and Release generally prevents the employee from making any further claims against the company after the settlement was paid. An employee’s lawyer will need to make sure that the release is clear and concise so that it cannot be interpreted in the future.

Advantages and Disadvantages of a Compromise and Release

There is no perfect system and Compromise and Release settlements also have their ups and downs. The biggest advantage is that this settlement is that the injured worker has income right away instead of waiting for the installments they would get if they settled with a Stipulated Findings and Award. That is why it’s the preferred method of settling by employees.

This settlement is more favorable by insurance companies due to the lack of future obligation and will usually pay more for the initial larger payout. That alone gives the Compromise and Release settlement an advantage.

The downside to that is if there is ever a time when the injured worker needs further medical care, they could be gambling away the extra help that comes with a Stipulated Findings and Award settlement. Those injured workers that agree to the Compromise and Release may come to regret their decision if their condition worsens or if they incur new medical bills related to their work injury. That risk is partially offset if they are able to negotiate a higher lump-sum payment upon settlement in preparation for if the need arises. 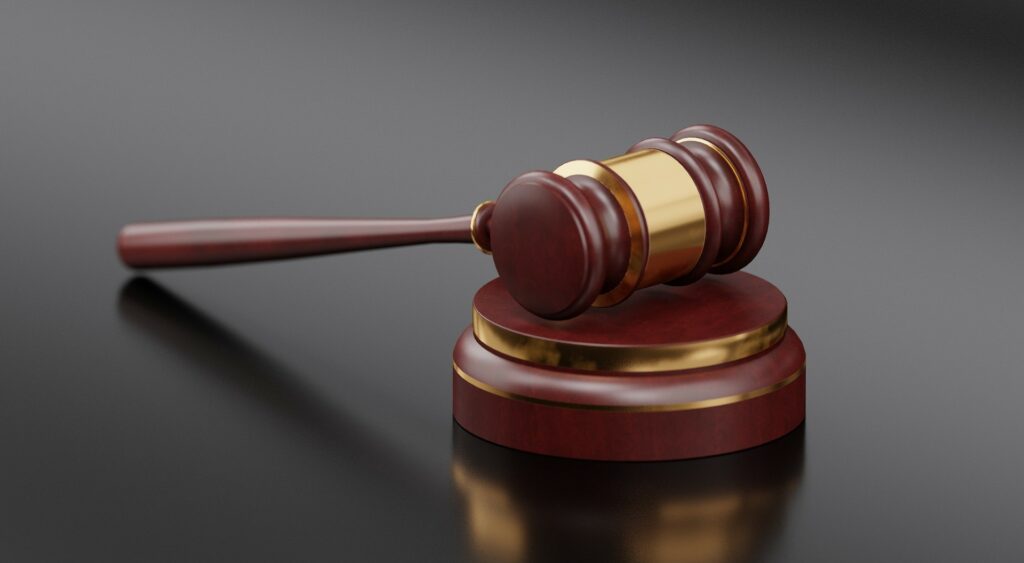 Settlements are there to give employees some relief and control over the outcome of their cases, giving them something rather than nothing, even if the compensation judge doesn’t accept their views on the provided evidence.

Related: Workers’ Comp Payment Delays
Settlements also help to place those awarded benefits into the pockets of the injured employees more quickly. While it may take time to prepare trials. It can even take longer if the trial does not complete in the first session. A busy judge might have to push the next hearing months down the road. An agreed-upon settlement can help avoid the frustration of a long drawn out case.

By settling a case, it means that the injured employee will not have to reappear in court or at the hearing, and they will not have to prepare to testify. Some employees can be nervous about testifying can help themselves by settling the case and still be able to walk away with a decent outcome. There are some times when taking a case to trial is a smart thing to do. When a claims administrator refuses to offer any settlement that the parties can not agree on, the injured employee might need to pursue the case at a trial.

By Invictus Law | Posted on March 15, 2022
Workers' Compensation
Certified Specialist
What Others Say See what our clients have to say about working with Invictus Law.