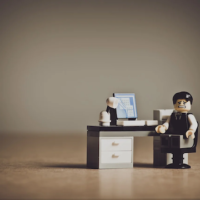 Each year, the EEOC deals with around 700,000 inquiries and calls regarding employment discrimination. One of the most common reasons for wrongful terminations is employer retaliation, which comprises almost half of the employment charges. It can be a deeply traumatic, life-changing event to lose your job. Suddenly losing your primary income source is catastrophic and can be scary when facing a barrage of financial obligations. You may feel embarrassed, shocked, and angry about being fired from your job, particularly if your boss was unfair about your termination. It’s vital for employees to be aware that it is their right to seek compensation for wrongful termination, and to understand how to build a strong employment case.

Nearly all of the states in America recognize at-will employment, which means that an employer is legally allowed to terminate you from your job for any reason, at any time, without any fear of legal repercussions. However, there are specific important exceptions. Luckily, these exceptions to laws surrounding at-will employment allow employees to combat wrongful terminations. Your employer may be held liable (depending on the state you work in) if you were terminated under the circumstances listed below.

Generally, written employment contracts are only provided to upper management and executives. Similar to any other legally binding agreement, when an employer gives a job to a candidate with a written contract, both the employee and the employer must abide by the terms of the contract. If an employer violates the terms of the written agreement in firing an employee, the discharged employee may have a valid wrongful termination case. All 50 states recognize the written contract exception to at-will employment. 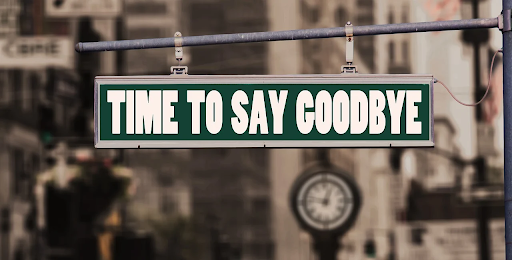 Social laws designed to benefit everybody in our society are based on a doctrine known as “public policy.” If your boss fires you for taking the time to participate in jury duty or voting, they violate public policy. In the same vein, it is also against the law to fire an employee because they filed a workers’ compensation claim or refused to lie under oath, break the law, or conspire to discriminate against another employee or job applicant. Whistleblowers are also protected under public policy, but only if the whistleblowing concerns state or federal law violations, health and safety, illegal company activity, or unethical business practices regarding antitrust violations, price gouging, and other forms of unethical employer behavior. Public policy exceptions have been adopted by forty-three out of the fifty states. Alabama, Georgia, Florida, Nebraska, Maine, New York, and Rhode Island have not adopted public policy exceptions.

One example of a “breached” covenant of good faith is an employee who has worked for the company for decades and is on the brink of retiring with full benefits. A couple of days before he is set to retire, the company terminates his employment. The underlying reason behind his firing is so the company can get out of paying his full retirement benefits. These tactics are breaching the covenant of good faith. The eleven states which recognize this doctrine are:

A non-written or verbal agreement between an employee and employer based on the employer’s words and behavior is known as an “implied contract.” You and your employer may have an implied contract if your boss mentions things about your job security. Examples include: “You’ll have a job forever if you leave your former job and come to work for us,” or “You’re doing such a good job if you move to our corporate headquarters in another city, we’ll promote you to district manager.” One common kind of implied contract typically lies in the employee handbook. When the company’s written manual or guidelines delineate employment rights and duties clearly, there is an implied, legal duty for the employer not to terminate employment as long as the worker complies with the handbook. The employee handbook can thus function as the implied contract of employment in some instances.

Although it’s possible to file an EEOC complaint and litigate it on your own, hiring an attorney is always the best course of action. Attorneys have the legal expertise necessary to prove the scope and nature of any discriminatory practices or atrocious behavior behind your termination. Having experienced legal counsel will raise the likelihood of winning your wrongful termination case significantly.  Invictus Law P.C. is a top workers’ compensation attorney in California. Work with Invictus Law for your workers’ compensation case today. 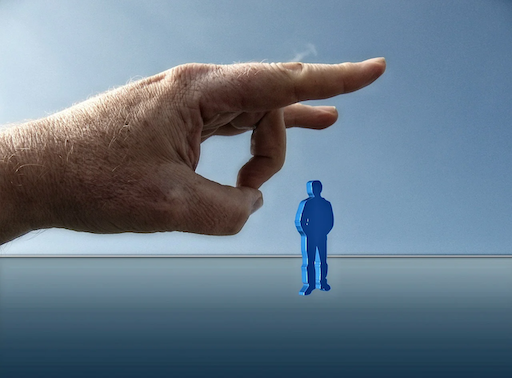 By Invictus Law | Posted on April 10, 2021
Workers' Compensation
Certified Specialist
What Others Say See what our clients have to say about working with Invictus Law.